Regarding ML-Agents which is Unity plugin to realized Machine Learning environment in Unity, last time, I explained about pre-preparation step (create Python environment) to try 3Dball which is sample of ML-Agents.

This time, I’ll explain set up in Unity to try the 3Dball sample. 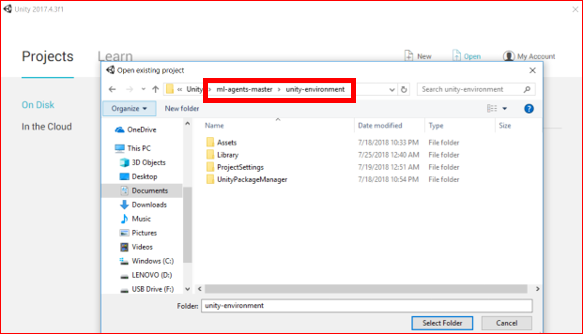 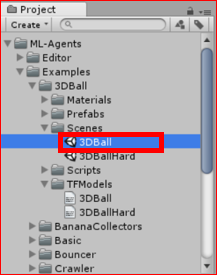 To use TensorFlow in Unity, download “TFSharpPlugin” package from following link.

Set up following setting in ‘Other Settings’ area of Player Setting in Inspector view. 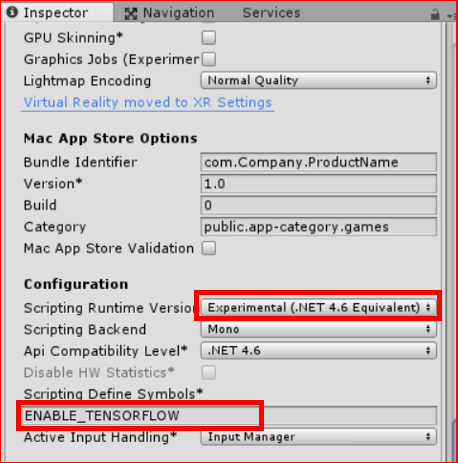 After that, save both the scene and the project.

One time, to understand this game, let’s try to play by ourselves. In Hierarchy view, click ‘Ball3Dbrain’ game object under ‘Ball3Dacademy’. 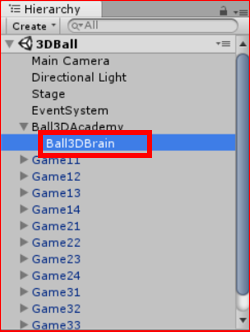 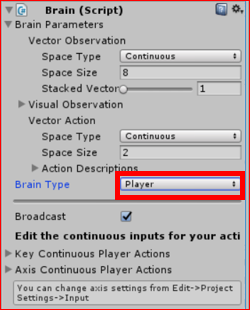 Ok, let’s try to play.
You can control by arrow keys on keyboard. It’s impossible to control all plates, so focus on one plate… However, it’s impossible. 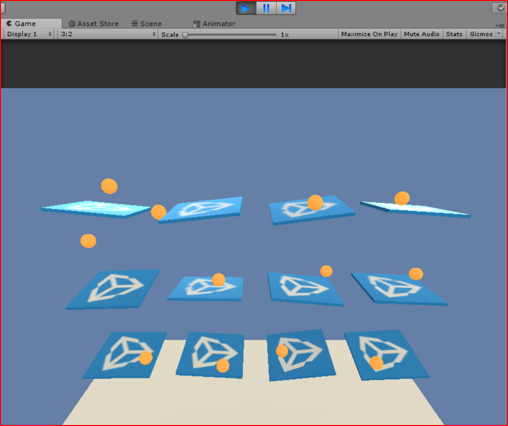 3.2. Try to use sample learned model 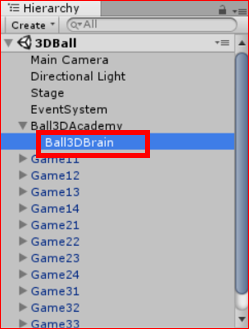 This time, on Brain component in Inspector view, change ‘Brain Type’ to ‘Internal’. 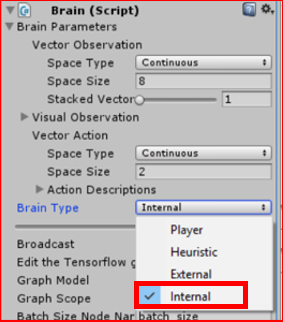 By checking ‘Graph Model’, you can know which learned model is used. In this case, ‘3DBall’ which is included in TFModels folder originally as sample is used. 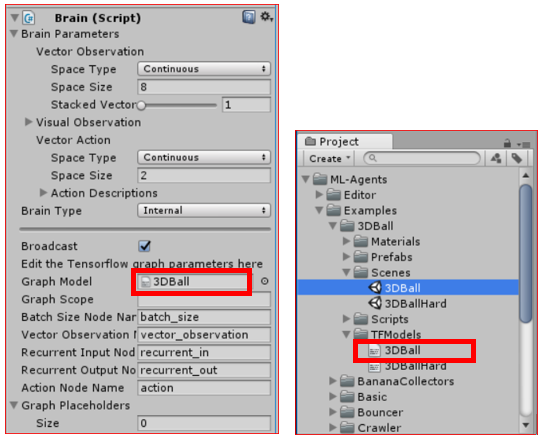 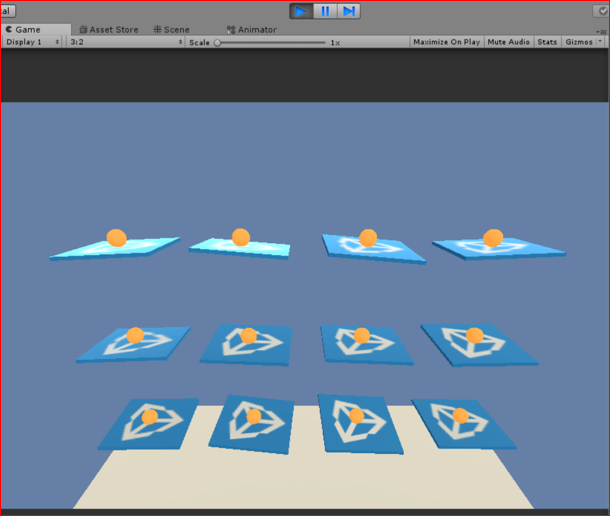 Next, I’ll finally introduce how to make a machine to learn by yourself.