Recently, many sessions of VR and AR are held in Unite and some events. I’m also developing AR game app using ARCore which is Google’s platform for building AR app for Android.

Therefore, this time, I’ll introduce how to set up the most basic sample ‘HelloAR’ which is included in ARCore SDK. When you create AR app by yourself, you can study about ARCore by this sample. And by modifying this sample, you can also create yourselves’ AR app easily. 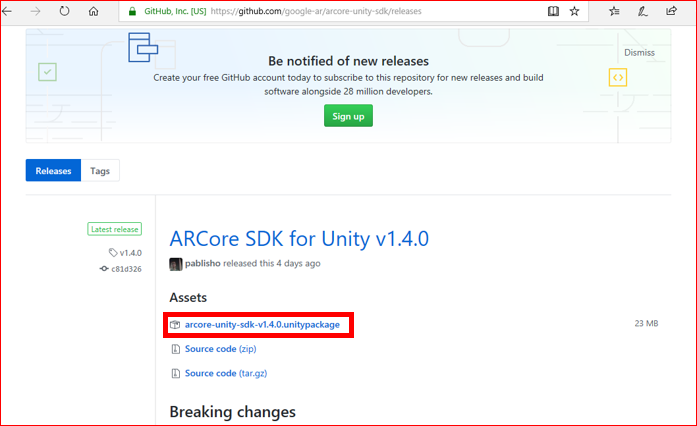 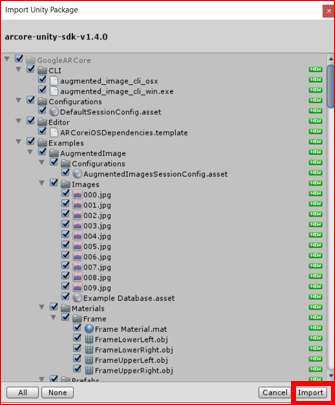 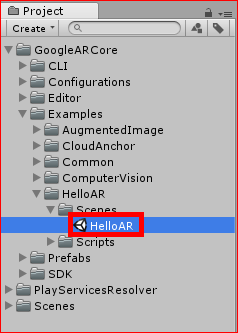 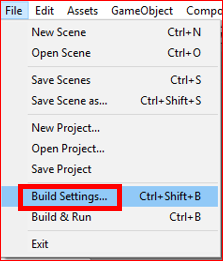 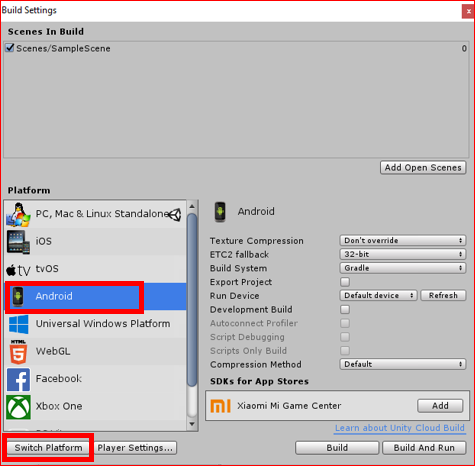 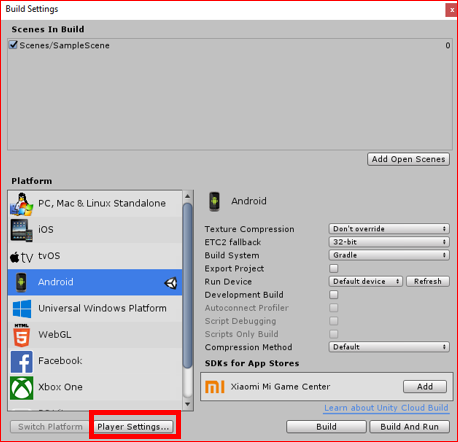 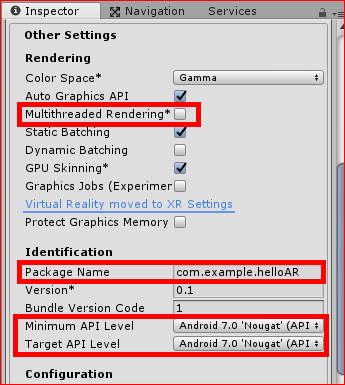 Drag and drop ‘HelloAR’ scene from Project view to ‘Scenes In Build’ in Build Settings screen. 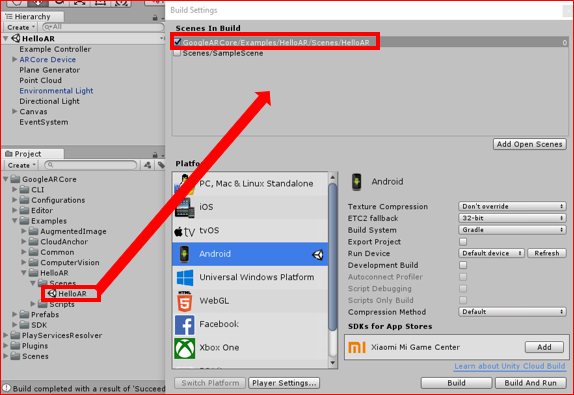 Regarding next steps, I’ll introduce next time.