To create UI, it’s normal to use uGUI which is standard functions of Unity now.
UI objects which are put in a scene are rendered by Canvas object. So it’s necessary to use Canvas when you use any UI objects.

This time, I tried and compared 3 Render Modes of Canvas component.
(Ref: https://docs.unity3d.com/Manual/class-Canvas.html ) 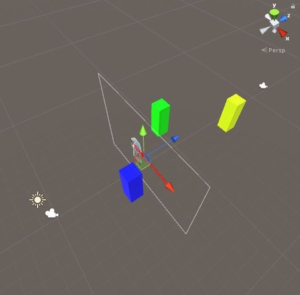 1. Screen Space – Overlay
This mode draws the Canvas in front of active Camera fitting to screen size, even the Canvas is located at any places.
Therefore, this mode is not related to the position of Canvas. 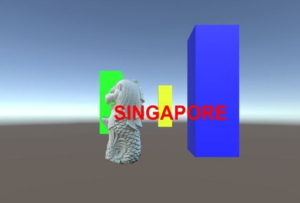 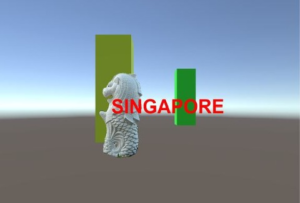 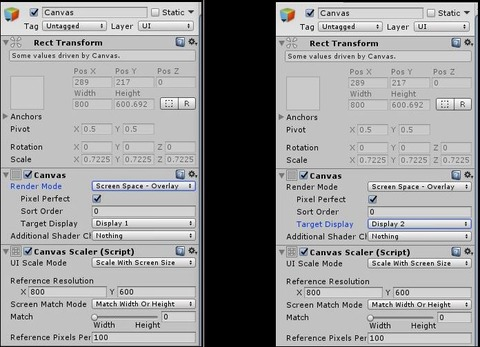 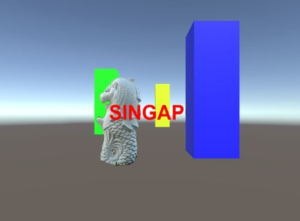 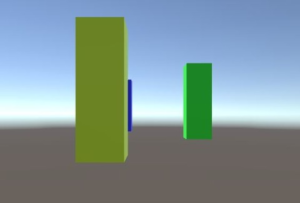 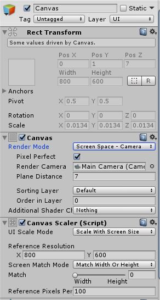 3. World Space
This mode draws the Canvas as same as other objects on the scene.
Because the Canvas draws at the position which specified on Rect Transform, the Canvas appeared on the scene between Blue Cylinder and Green Cylinder.
The front screen and back screen show the images in reverse, but the orders of UI objects are following the order in Hierarchy view. 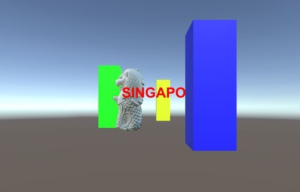 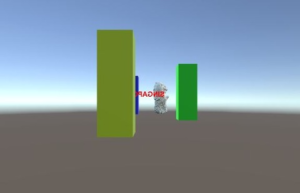 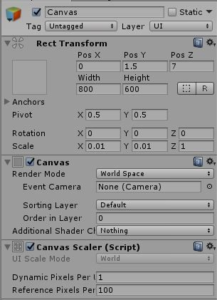