This time, I’ll introduce some typical failures about Blender’s “Normals”.

Sometimes suddenly happen a problem of object’s color or attached texture, for example, colors of the object are wrongly shown at a part, textures are not correctly appeared, and so on.
I searched many sites, there are many sites to explain how to set up correctly, however I found not so many sites are explaining sample cases of the problems.

I faced on the problems many times, so I’ll share the my faced problems to make you easily notice that your problem is coming from the reason.

Firstly about following image. Please focus on black area at right bottom of the image. (This image is already set to show Normals’ sky blue line.) 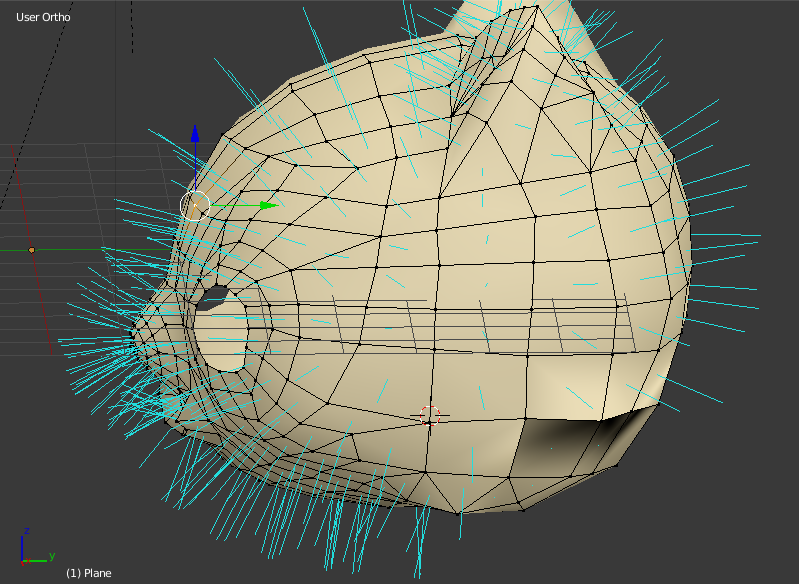 This all faces of the object are painted in one color of skin color, however there is a little bit black area at right bottom part.

This is coming from a problem related to “Normals”.
This is because those surfaces are reversed, so the color is wrongly appeared.

If you hide some surfaces around the black area to see inside, you can find that there are some “Normals” which are extended inward, and the inside is unnecessarily beautifully colored. 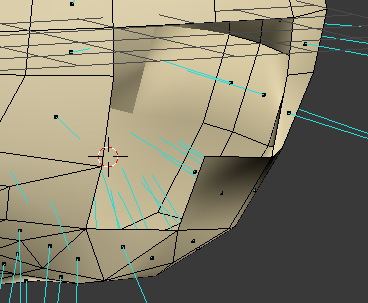 This situation is happen suddenly when putting surface manually or copying faces.

To confirm whether your problem is same situation, need to use thes “Normals” lines (sky blue line).
You can show the sky blue lines by setting ”Normals” part like following in Properties screen (N key).
(“Size” is length setting of “Normals”.) 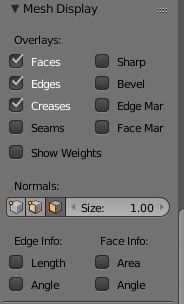 Regarding the way to resolve this problem, it’s very easy. 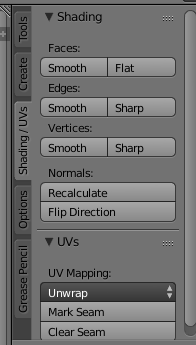 Then finally, in this my case, same color was correctly appeared on the whole faces. 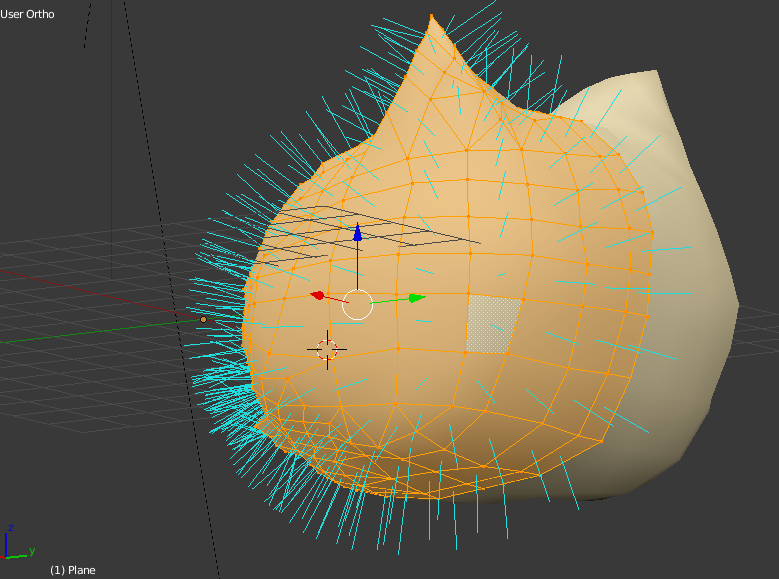 I’ll introduce another example for “Normals” problem in the next time.